Enough was enough! It was time that the Romans took over the school

Jaguar class had decided enough was enough! It was time that the Romans took over the school. They showed everyone how much they had learned about how the Romans had changed Britain and presented a clear case, about which no one could argue! Tetherdown needed the Romans! Their singing rang through the halls for hours after and is still being heard in their classroom! Emperor Claudius and Boudicca themselves would have been impressed. 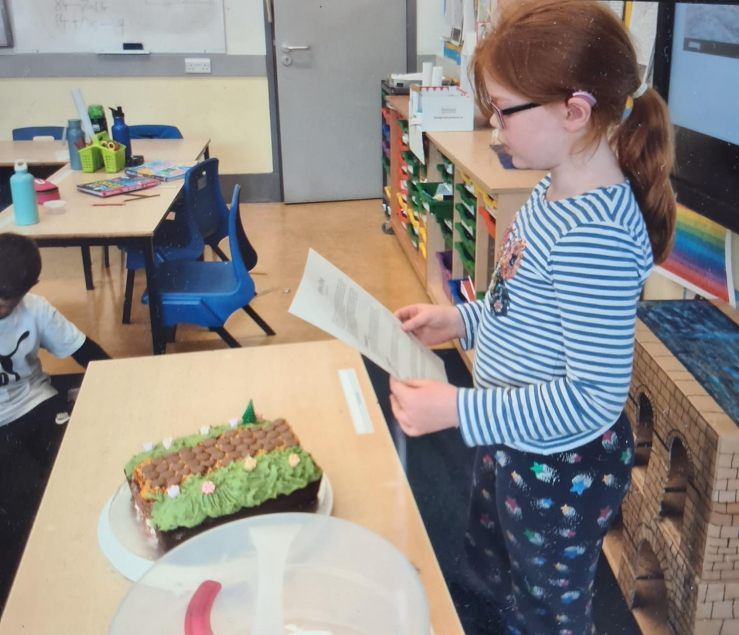 As part of our Roman topic, Year 4 welcomed parents into class to find out about what we have been learning. Grace wowed the class by baking an edible roman Road cake which was made of rice krispies and honeycomb! James shared his model of a coliseum and confidently explained just how it enriched the lives of romans.